Are you ready to kill your darlings?

For many innovation managers the real problem is not a lack of ideas, but making informed decisions on which to kill or proceed. Way too often bad ideas linger in the organisation, wasting valuable resources. Managers must learn to make quicker decisions and recognize ideas for what they are: experiments.

William Faulkner, an American writer and Nobel Prize laureate, is often credited with the well-known advice of “kill your darlings”. Sometimes, you simply have to let go of a phrase or a creative side story that you love, because they serve no purpose or simply don’t fit. No matter how hard it might be and how much time was spent on it.

The same holds true in the realm of innovation. We tend to fall in love with ideas, our own and others’. They might initially sound interesting or excite us but if they don’t meet any customer needs or have little market potential we have to learn to let them go. Unfortunately, in many companies, “darlings'' are not getting killed often and fast enough. 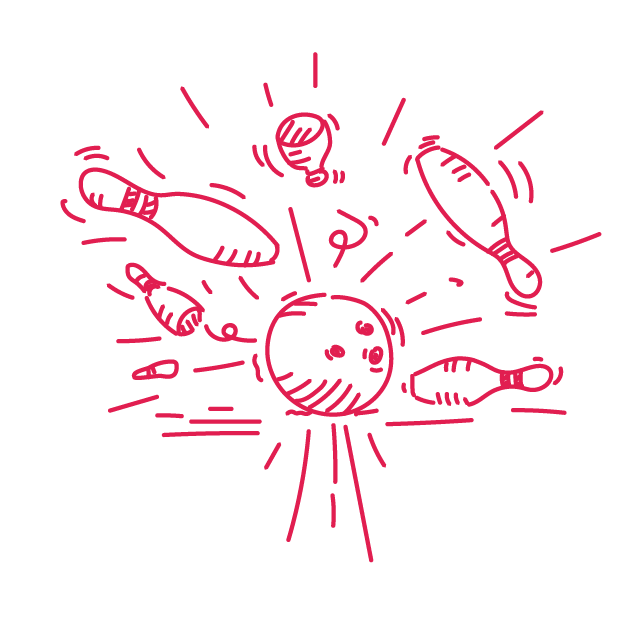 Why you should kill your darlings


When we conceive new ideas they are still in “thought-land”, a term introduced by the preto-typing-inventor Alberto Savoia. What he means is that in the beginning ideas are often built on opinions, hypotheses and assumptions. Early-stage ideas are extremely hard to evaluate as they lack evidence. Therefore, for the initial decision, we have to rely on our gut feeling, prior experience and expertise. However, once the first selection is made we have to start testing our assumptions before investing more time and resources. Way too often companies don’t have a process in the front-end of innovation that supports quick testing, decision making and incubation of promising ideas. Instead, they often fall into the trap of skipping this important stage.

In their recent HBR-article, Darrell K. Rigby, Sarah Elk and Steve Berez argue that ideas linger for too long in organisations, thereby wasting much-needed resources on something that will never generate value. We highly agree with their argument. Based on our experience ideas often suffer from non-decision. They do not get “killed”, but they also don’t get funded enough to go anywhere. The problem is in fact not a lack of ideas, but a way of stopping projects that are not right, and a focus on investing in testing those with real potential. Of course, it is not an easy task. Not only due to the time and money already invested but also because stopping a project is often seen as a failure in big corporations.

However, the longer we stall the decision, the harder it gets to put a halt to it, and the more valuable resources go to waste. Instead, managers must learn to make quicker decisions and recognise ideas for what they are: experiments. Organisations have to make it more acceptable to test ideas fast and if needed to stop or park them.

"We need to shift the perspective from losing money to paying for learnings."

How to test your ideas and accelerate decision making

The key to faster decision making is two-folded. First, it’s better to spread your investment in several early-stage ideas rather than focusing on a few. Allowing a number of ideas to test their key hypothesis in a 3-6 months incubation with a small team of 2 - 4 people, puts you in a better position to make a more informed decision.

The main hypotheses and assumptions to test are typically linked to these three distinct tracks:

Do customers want/need what we propose?

Can we deliver the solution we propose?

Is there an attractive market potential and business case for the idea? And can we realise it in our company?

Once you have some data that your assumptions are valid, it will be easier to decide which ideas to kill or to proceed with because there is evidence to back the decision, not just opinions and gut feelings.

In our experience, you might get some pushback when proposing this. Managers usually don’t like the idea of spending their budget on ideas that might not be realised. Which businessman willingly loses money? However, by shifting the perspective from “losing money” to “paying for learnings” we can avoid making big investments in the wrong ideas. Therefore, this approach is more risk-averse than the usual approach followed by managers.

The second key to quicker decision making is to make it acceptable to stop an idea. That means we need to start rewarding people for learning valuable lessons by taking a risk even though the immediate outcomes are disappointing. That is both true for the idea author/team and the people making the decisions. By stopping their idea and admitting that they might have been wrong the first time around, people should not lose their face or harm their position in the company.

A good way to get started is by running idea campaigns as they provide a good structure and process to not only collect ideas from a variety of people but also a transparent way to select ideas for maturation and incubation . Within 3 - 6 months, key hypotheses and assumptions of the best ideas can be tested, putting you in a good position to decide which ideas are worth further explorations and which need to get “killed”. 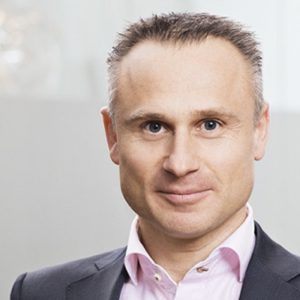 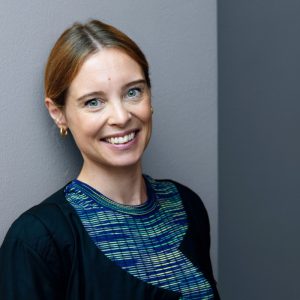 Thilde is an experienced consultant with a background strategy, business development and innovation within large corporations. She is the “whisper in the ear” of campaign managers and is specialised in communication and mobilisation. Thilde also has a long-term connection to Copenhagen Business School, acting as a lecturer and examiner within innovation and strategy.

May 12th, 2021 Who are the innovators in your company and how can you find them? 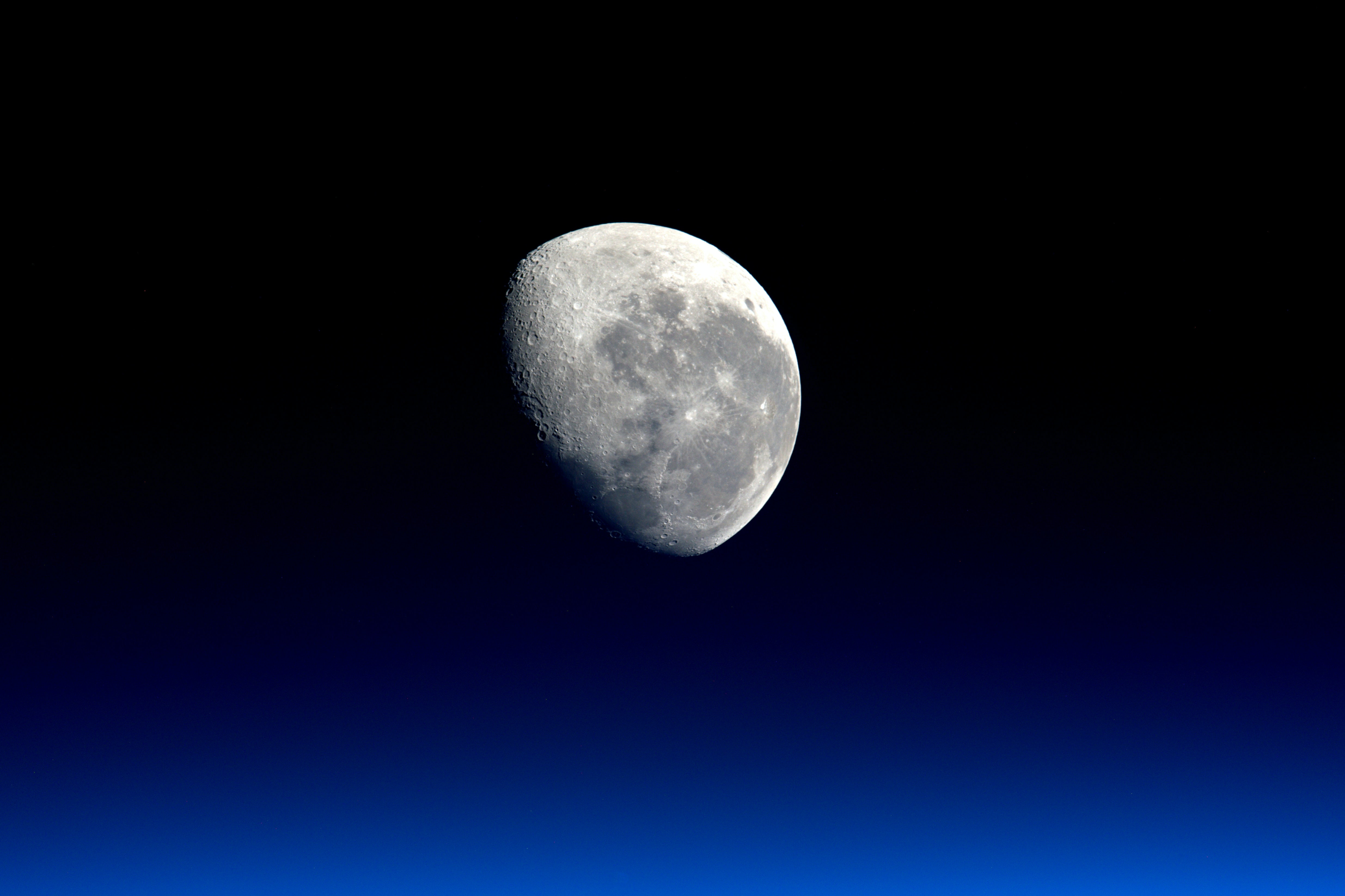 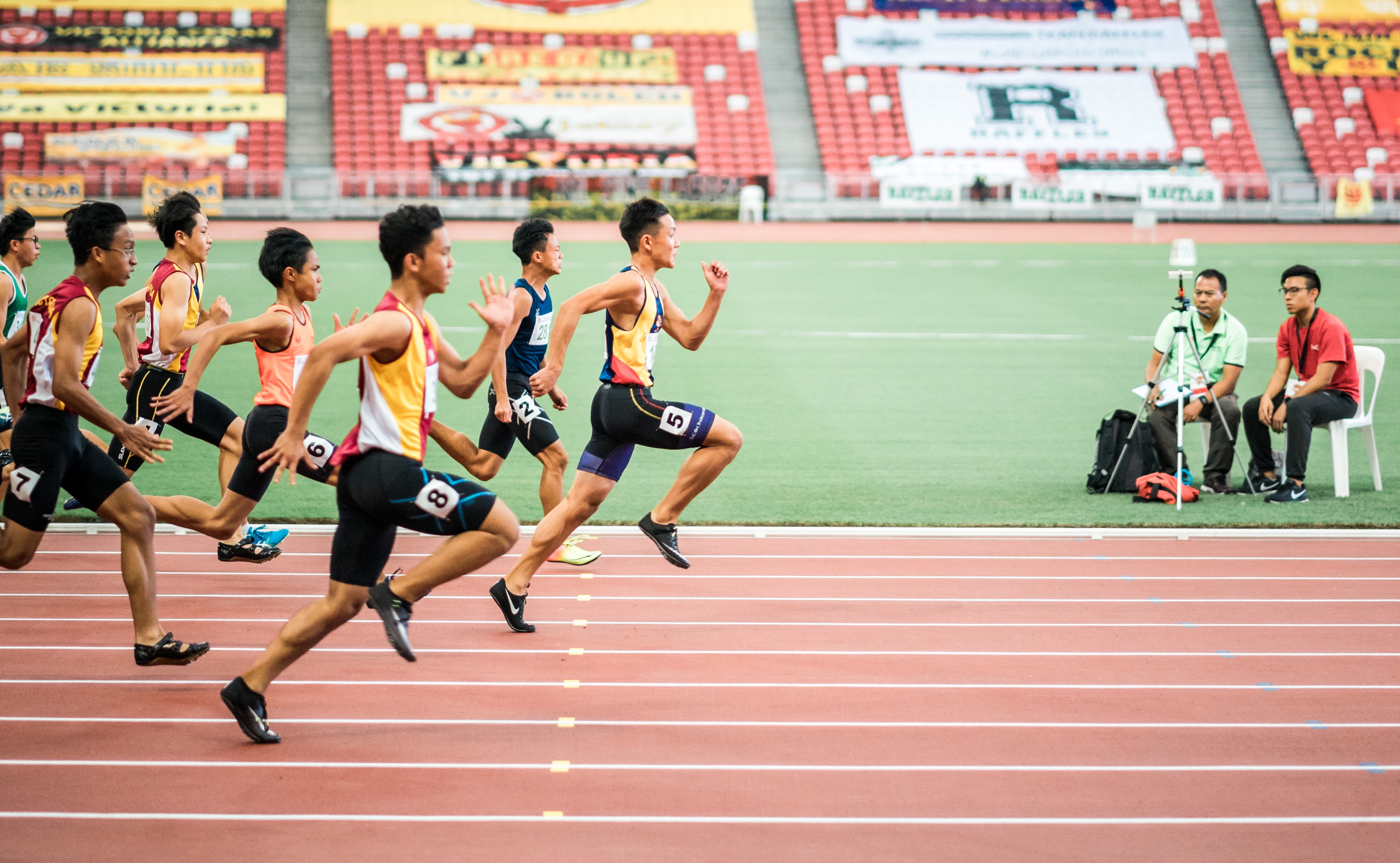 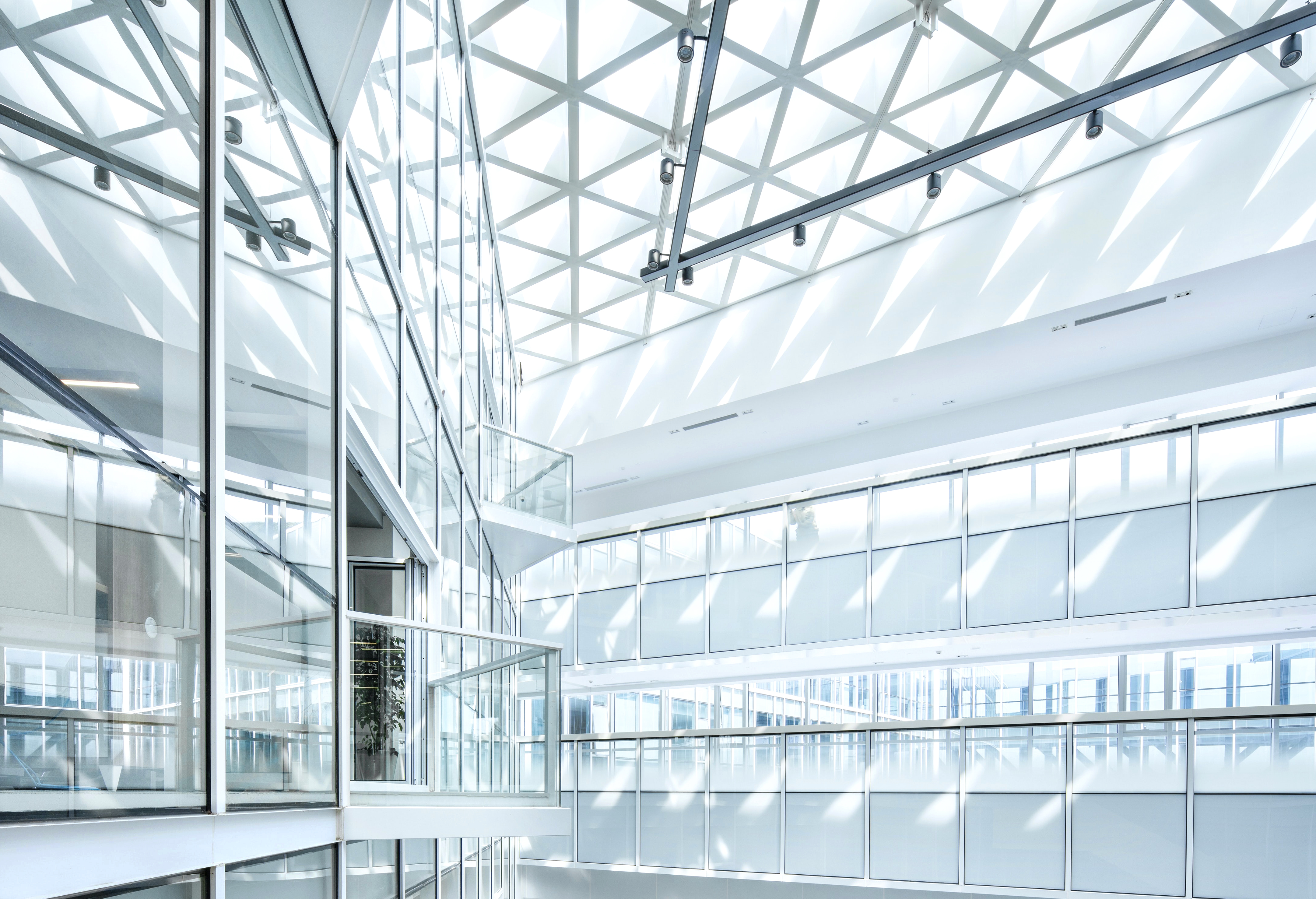 September 24th, 2020 Debunking the myth of the lone innovator 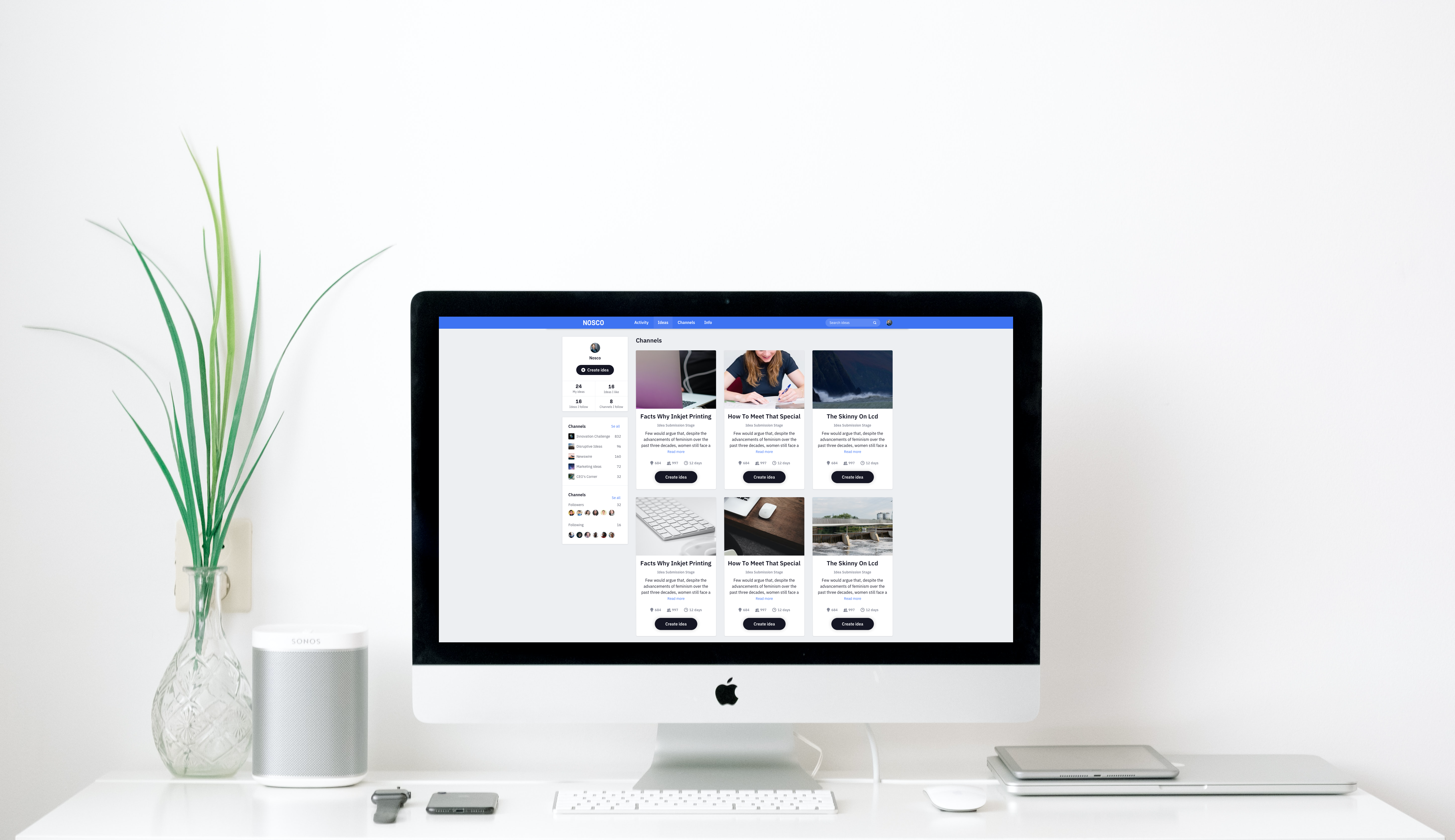 April 22nd, 2020 Key learnings from the corona crisis that will impact our future workshops 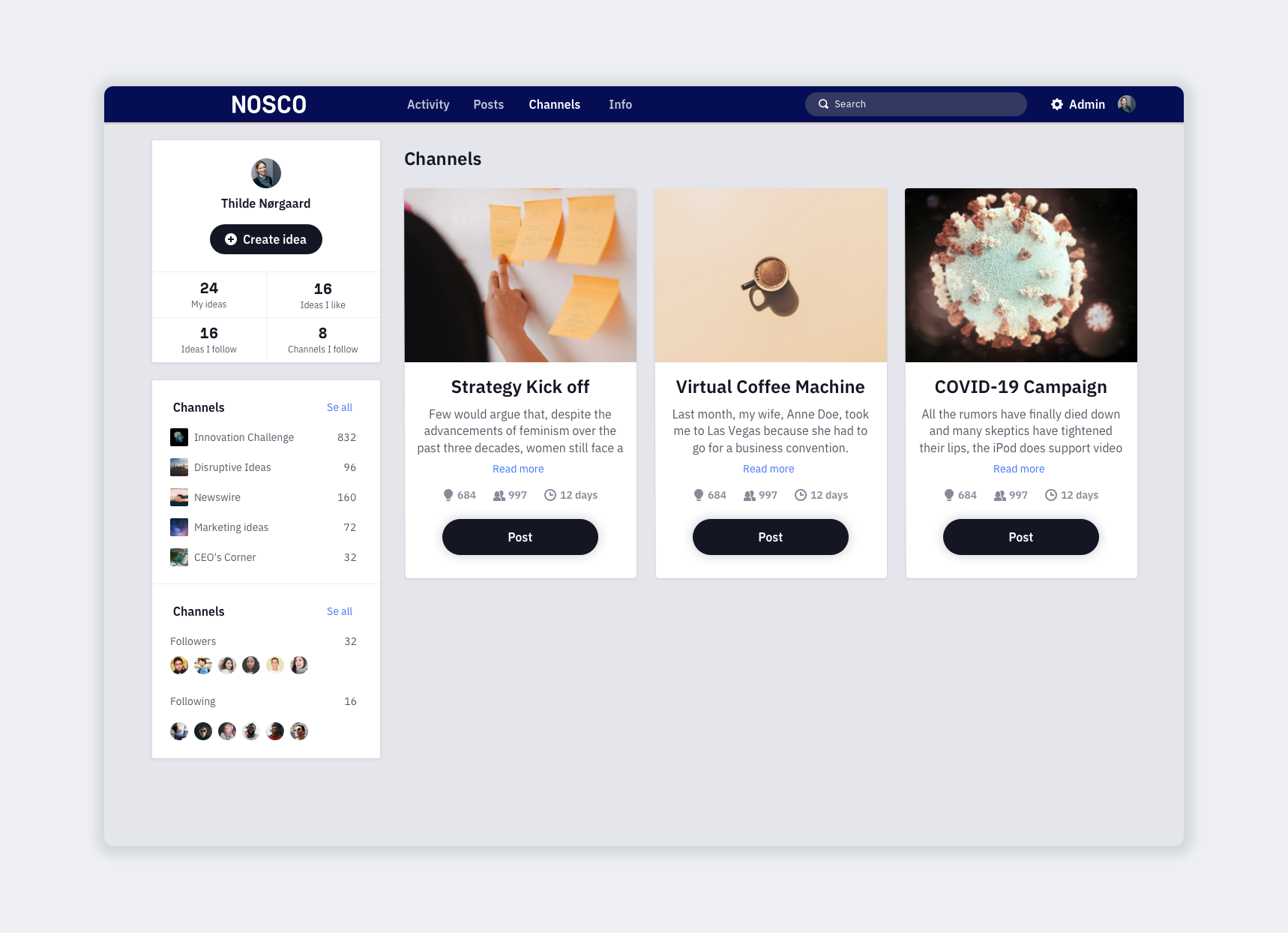 March 23rd, 2020 We have digital meetings, but do we collaborate, progress or decide? 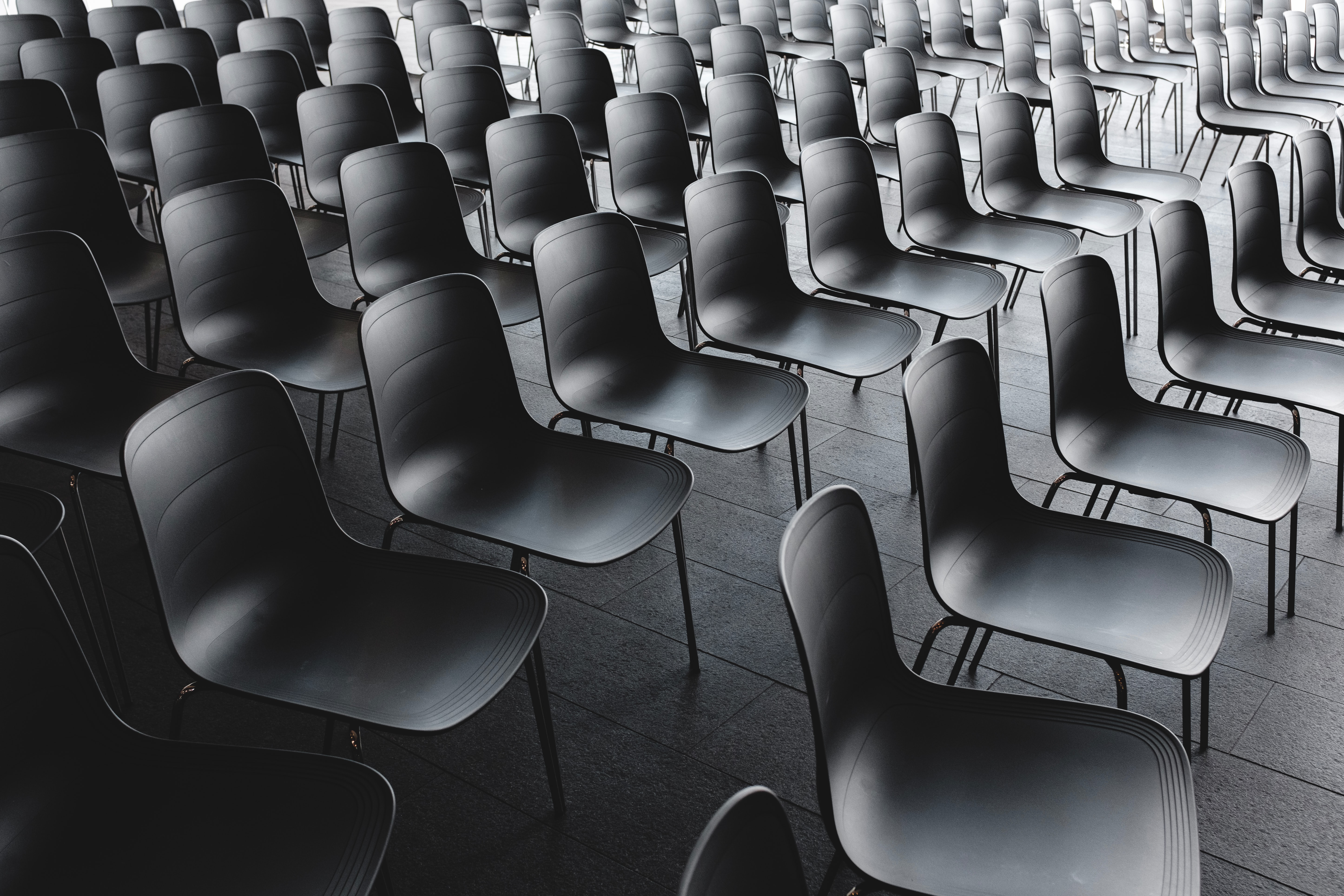 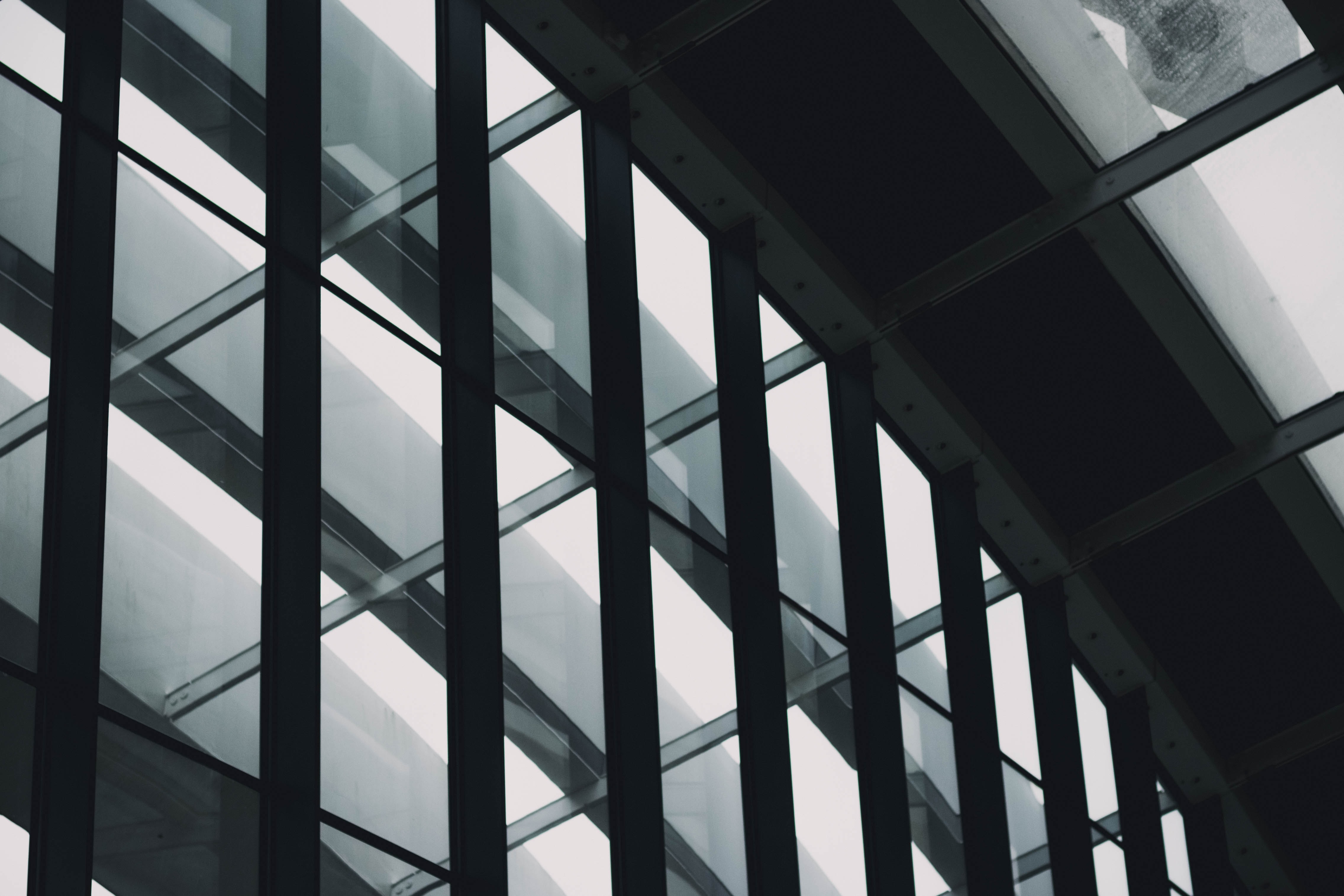