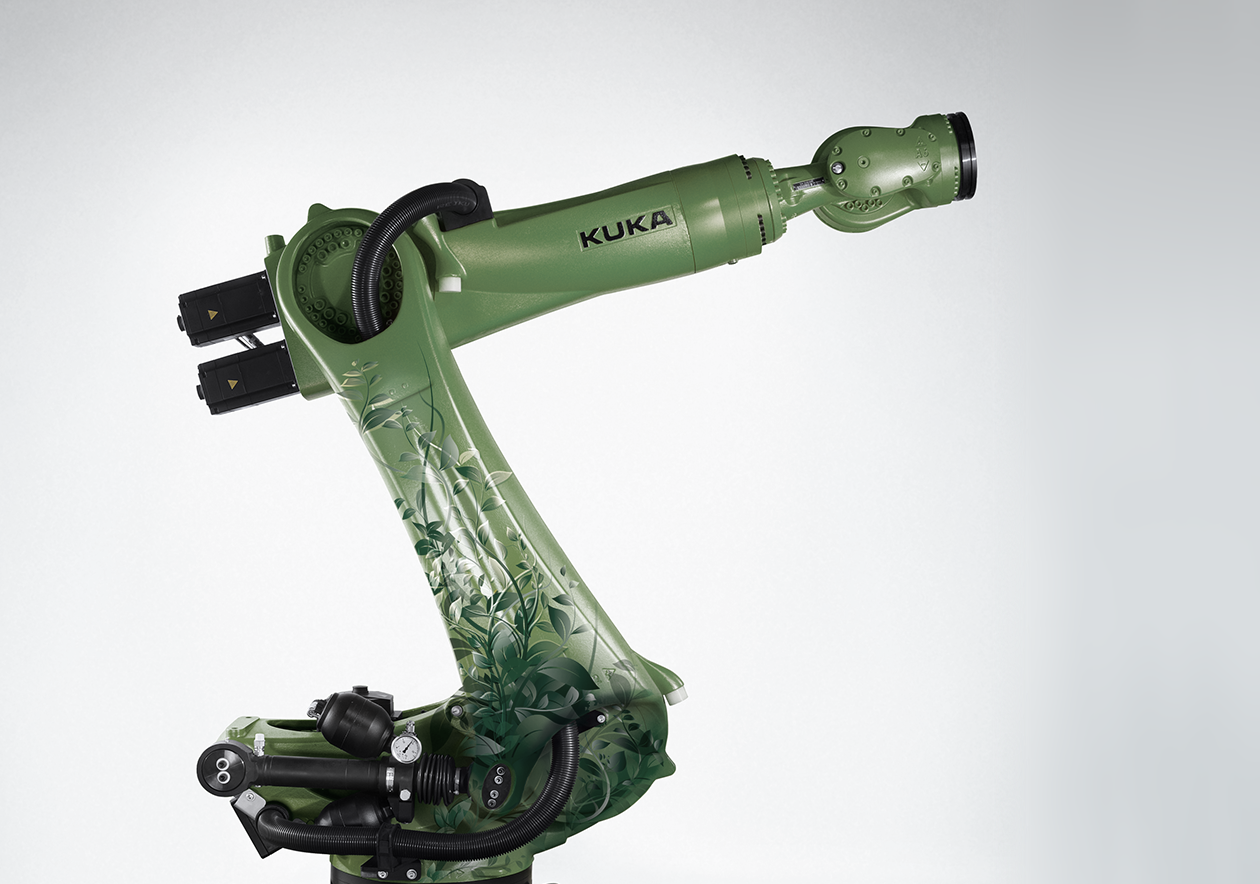 KUKA is a global automation corporation with sales of around 2.6 billion euro and roughly 14,000 employees. The company is headquartered in Augsburg, Germany. As one of the world’s leading suppliers of intelligent automation solutions, KUKA offers customers everything they need from a single source: from robots and cells to fully automated systems and their networking in markets such as automotive, electronics, metal & plastic, consumer goods, e-commerce/retail and healthcare. After decades of growth, KUKA AG faced a declining top-line in 2018. An internal analysis and executive survey revealed that despite being at the forefront of research in robotic automatisation, KUKA experienced challenges in commercialising their technology and delivering short term results.

Based on the outcome of the executive survey, KUKA concluded that the group needed an updated innovation process that is 1) digital and agile 2) supports building stronger entrepreneurial capabilities 3) consistently produce new commercially viable ideas in a fast manner as well as  “kill” ideas without clear evidence of an attractive market potential or validated value proposition.

Together with KUKA’s top innovators and supported by NOSCO, the Chief Innovation Officer (CIO) crafted a new process and execution plan. In order to circumvent long internal discussions on how to best proceed it was instead suggested to approach it in an agile manner – test, learn and adjust if needed. Therefore, in Autumn 2019 an innovation challenge was launched. The overall objective of the challenge was to quickly test the new innovation process while at the same time fill up the pipeline with fresh ideas, build entrepreneurial capabilities and develop 1-5 investment cases that can be applied within the next 4 years. Alongside the challenge a sprint-like incubation process was created that should further evolve the winning ideas from early stage concepts into tested and validated investment opportunities.

The Group’s CEO as well as the CEO of Robotics supported the new process and the campaign from the very start. This commitment created the new innovation spirit and gave the right push for the start of this transformation. 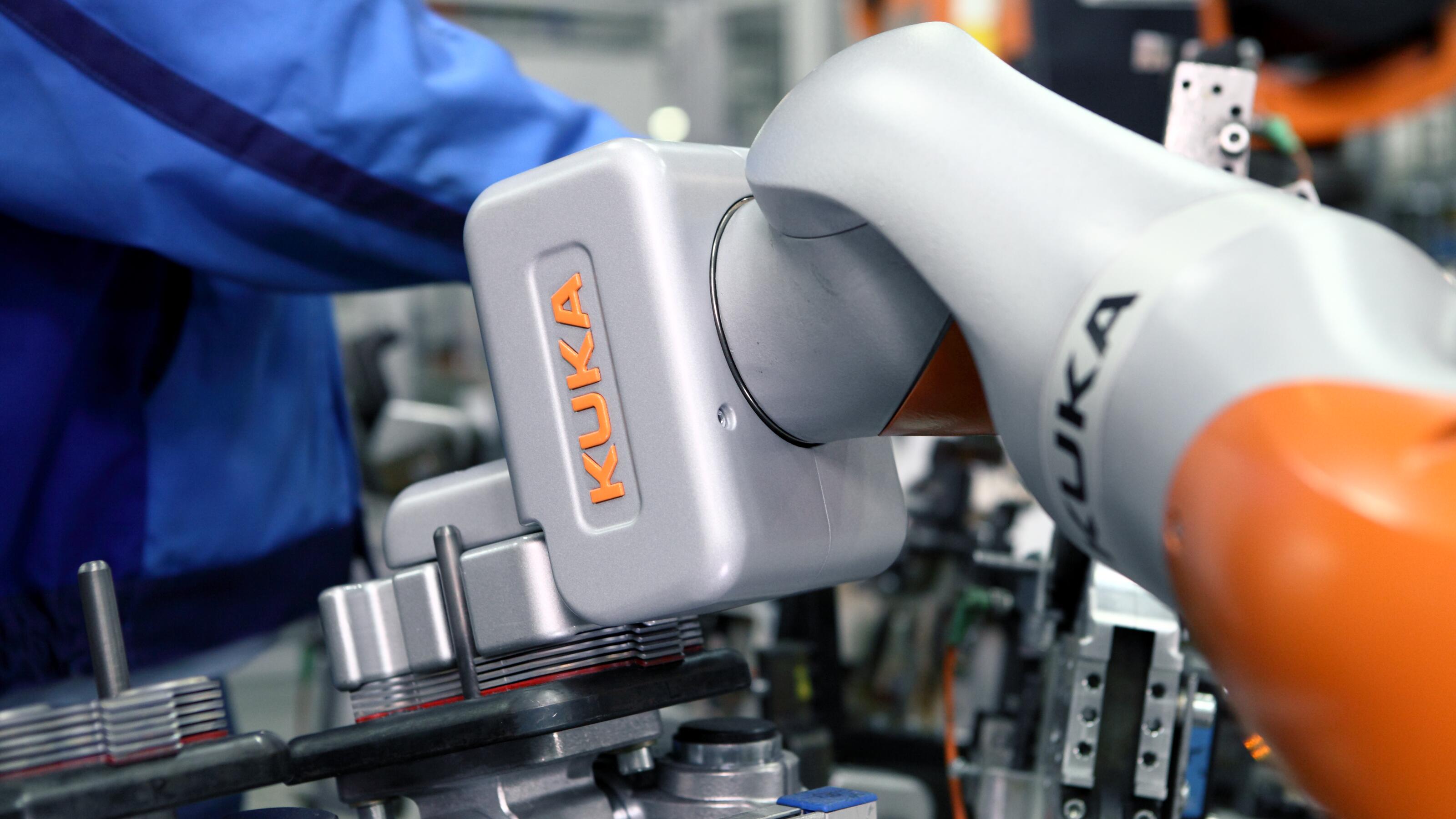 With the help of the Nosco platform, all KUKA robotics employees from across the globe could digitally submit their ideas and form cross organizational and multidisciplinary teams. A group of managers and experts evaluated all ideas online and selected the top 5 winning teams to go on to a 3-day bootcamp to further work on their value proposition and explore the market potential.

After the bootcamp the top 5 teams pitched their ideas to the management team. Two teams were selected to go on to incubation starting 3 weeks after the final of the Innovation challenge. The incubation followed a 3 months process divided into 6 sprints in which the teams had to test their most critical hypotheses, including interviewing potential customers, building prototypes and business models. After every other sprint a masterplan review including a “sponsor visit” was held to evaluate the status of the teams and adjust the plan if needed.

With the innovation challenge KUKA quickly tested their new digital innovation process, which resulted in valuable insights, actionable learnings and 1 investment case within 6 months. More than 30% of all employees participated in the challenge submitting 495 ideas, 1.629 comments and 7.323 likes while on average visiting the platform more than 20 times. Behind the backdrop of reigniting KUKA’s entrepreneurial DNA and filling the idea pipeline with new ideas, the high participation rate and amount of ideas submitted can be seen as a successful first step on achieving the overarching goal.

Out of almost 500 ideas, 2 ideas made it to the incubation. One got parked after 4 sprints as the team was not equipped to elevate the idea to the next level. The other team managed to interview more than 25 potential customers, build an MVP and have 3 pilot projects signed within 3 months after the challenge ended. In September 2021 this team became the first team from the newly established innovation approach that has successfully moved into acceleration, where they are preparing their market launch. 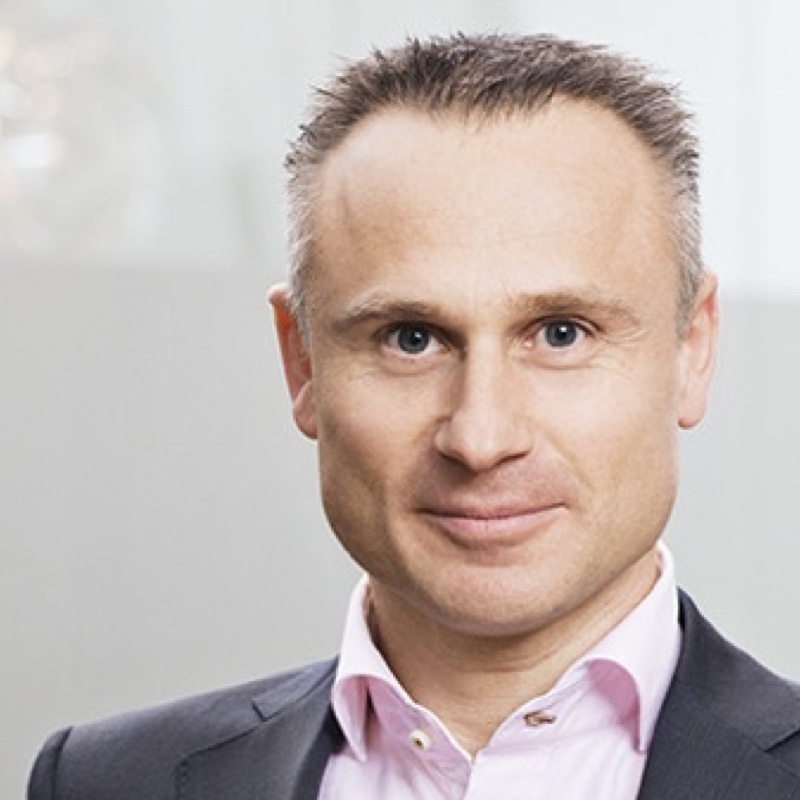 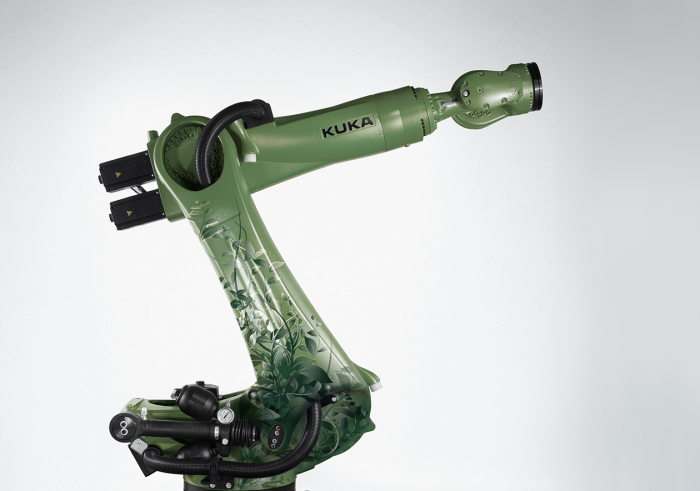 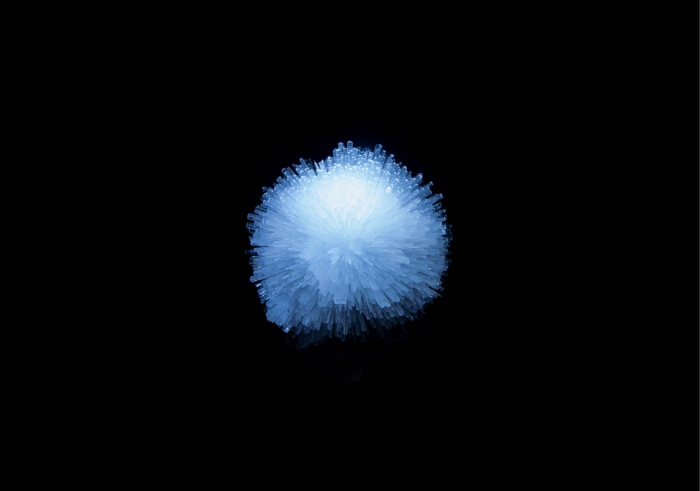 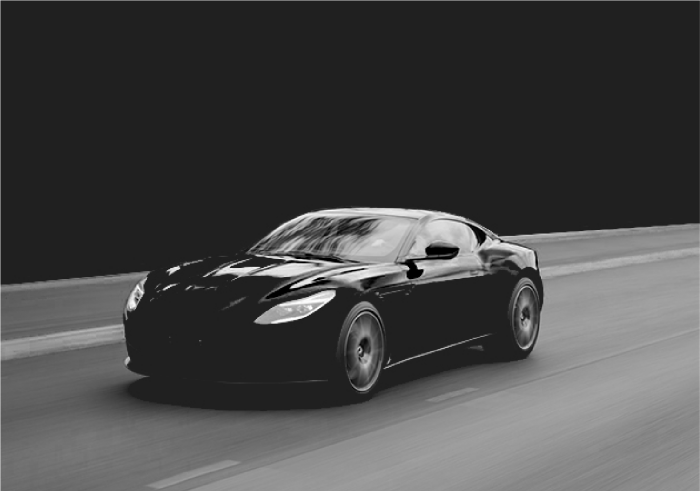 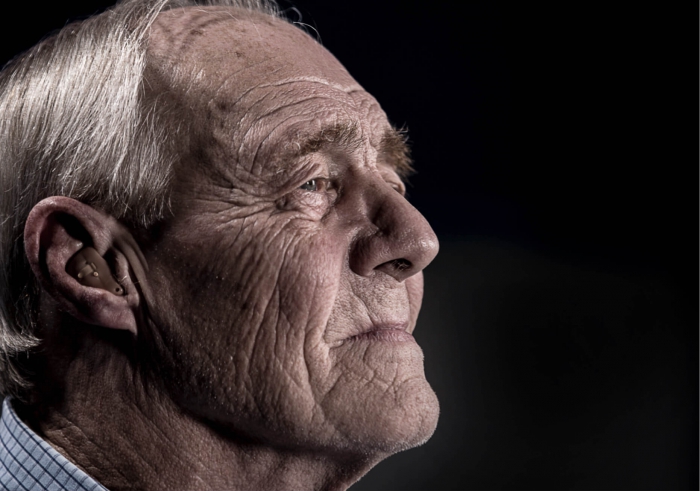 Case: Widex
The next wave of ideas 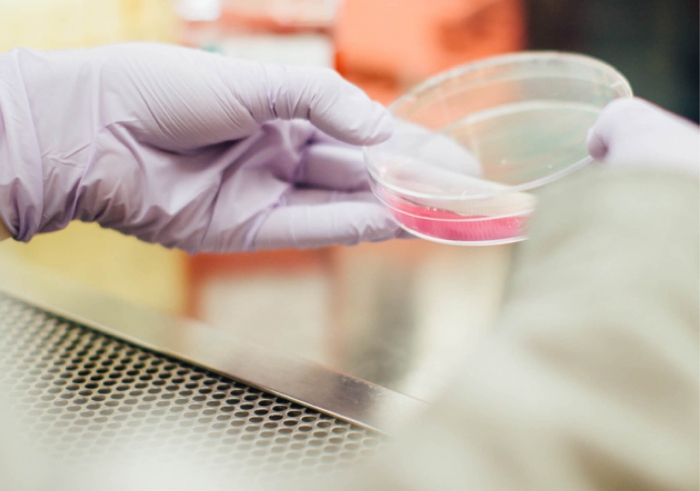 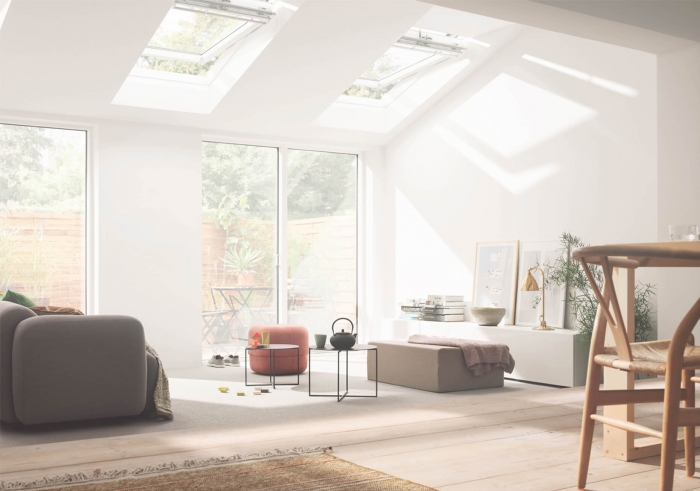 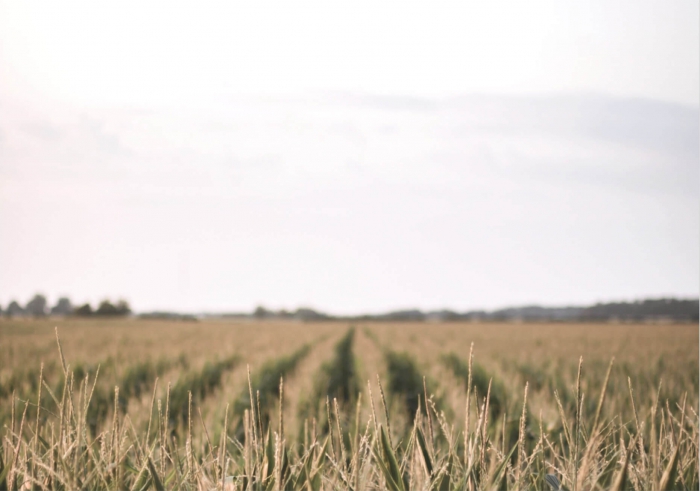 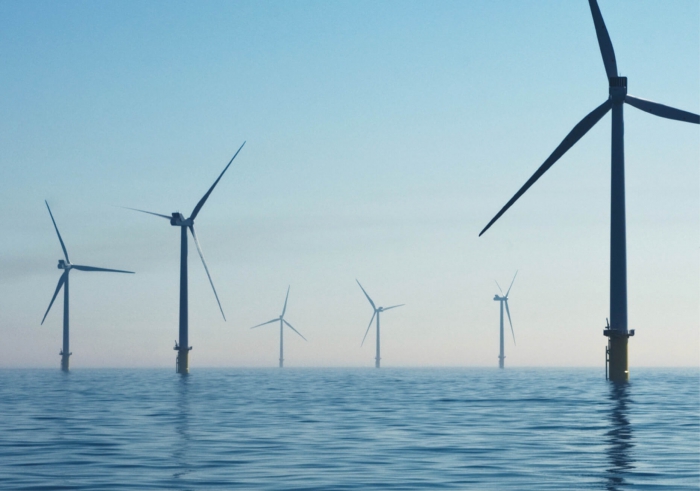 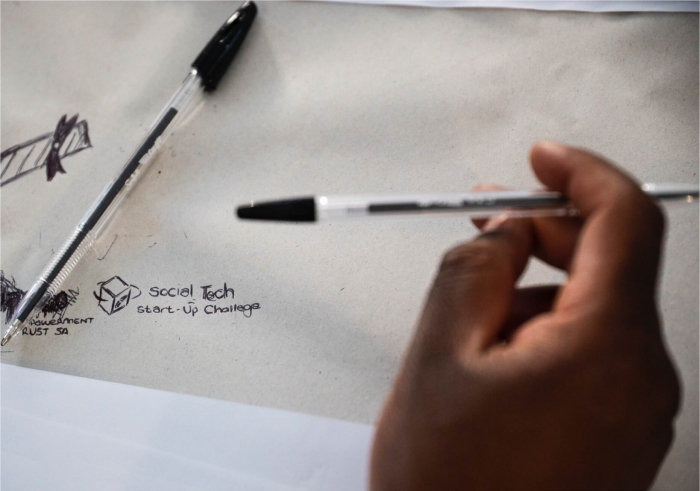 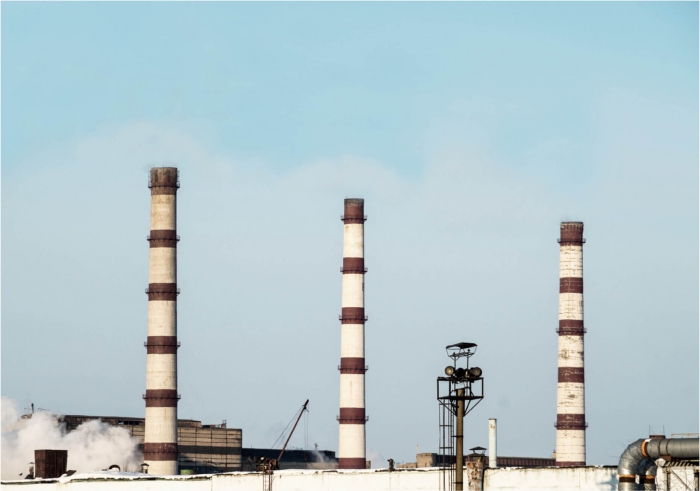